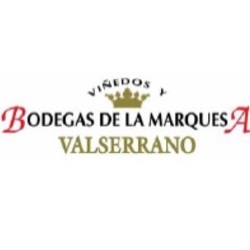 Our business project came into being in the second half of the 19th century when Francisco Javier Solano y Eulate, “Marqués de la Solana”, owner of a large area of vineyards in Villabuena, on the advice of the famous Bordeaux winemaker of the time, M. Pineau, decided to start making and ageing his wines according to methods imported from the Médoc and to sell the wine in bottles after completing the ageing process, under the label “Marqués de la Solana”. His wines soon began to win recognition, with significant prizes such as the Silver Medal at the 1898 Logroño Exhibition and a Gold Medal at the 1929 Universal Exhibition in Barcelona. - Extract from Bodegas La Marquesa's website