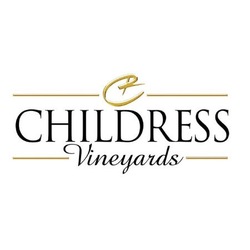 Richard's passion for fine wine is as genuine as his passion for auto racing. He embarked on a journey of experiencing different wines as his career in auto racing took him to tracks near the wine regions of California. Richard was moved by the passion he saw in the farmers who grew and harvested the grapes, and inspired by the warm spirit of the winemaking community.
Always one to pursue his passions, Richard eventually began to consider the possibilities of planting his own vineyard. At the encouragement of business partner, Greg Johns, he began researching the potential for successfully producing fine wines in North Carolina's Piedmont. Soon, both Richard and Greg were raising trellises in their own backyards, experimenting with different grape varieties. As the experiments continued, they both realized a need for more expertise. They hired a team of viticulturists and the harvests became plentiful.