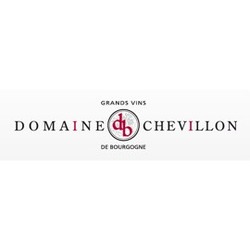 The Domain Chevillon is the tale of men and women who have been developing the Domain through their own work since the 1900s.
The adventure started with Symphorien Chevillon who started working approximately thirty acres of vines at Nuits-Saint-Georges in his own name. Then, Eugène-François (around 1914), following 2 years of military service and 5 years of war, took over the domain and bought a few plots as Premier Cru.
In 1946, the vines were taken over by the 2 sons (they separated later on). Maurice bought 2 stills (39) and (46) and became an itinerant distiller. He continued to expand the Domain by buying new plots of Premier Cru.